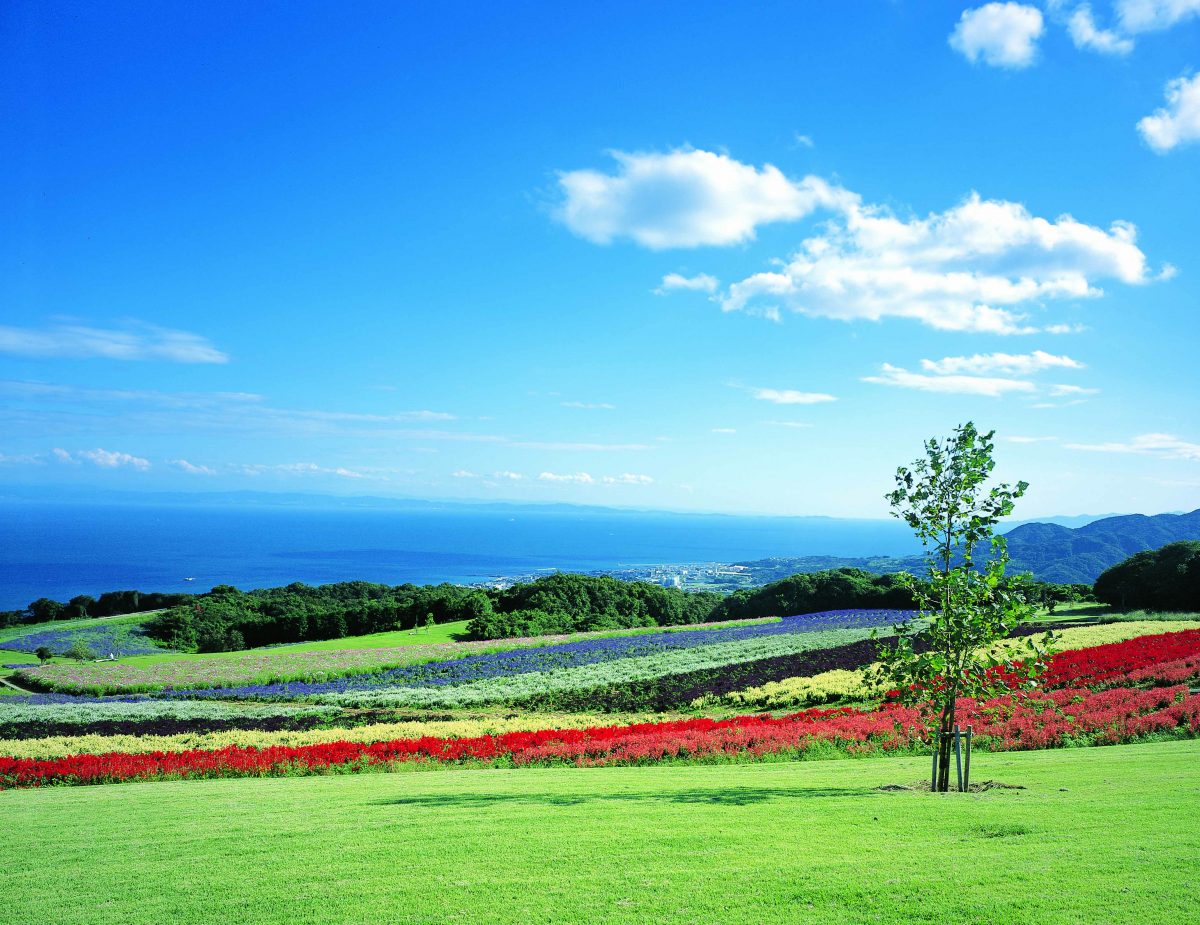 Just like using Uber in your own city, you can now use the service in Awaji
Island too. Partnering with a local taxi company, Awaji is the first place
in Japan to experiment with Uber – offering you a local taxi service right
from your Uber app. Immerse yourself into all the local experiences
including the food, culture, and nature with your Uber. 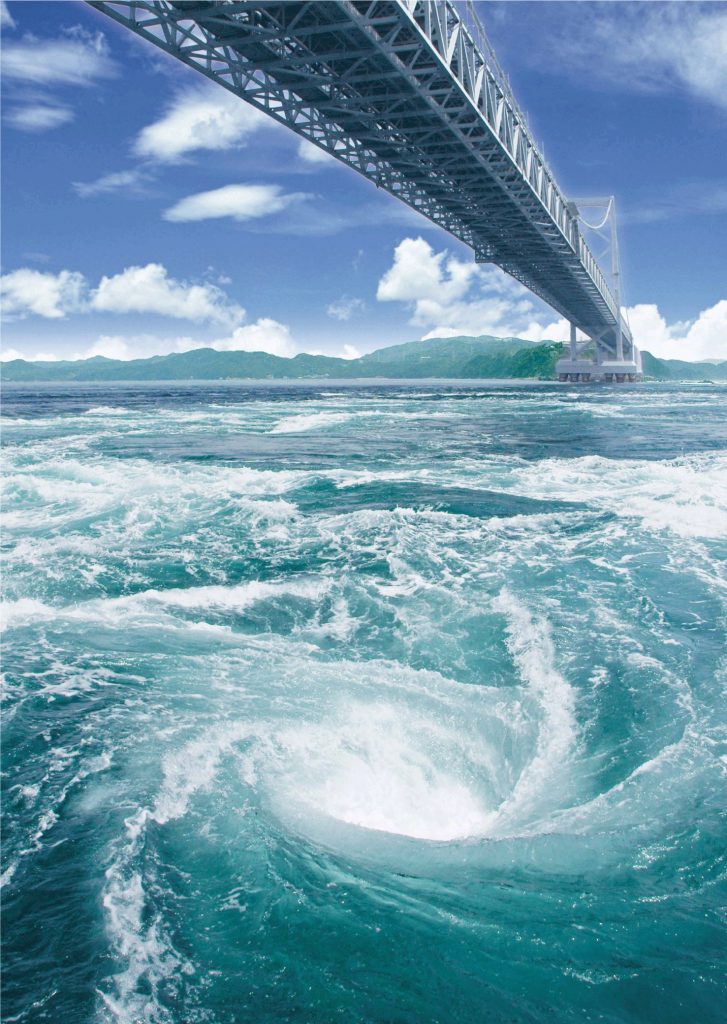 [About Awaji Island]
Awaji Island is located about an hour from Osaka and Kobe, which are in the
heart of the Kansai (Western Japan) region. The island is linked to Japan’s
main province, Honshu via the Akashi Kaikyo Ohashi Bridge, which boasts the
longest central span of any suspension bridge in the world and is also
connected to the Shikoku province via the Onaruto bridge.

According to the “Kojiki”, a collection of myths concerning the origins of
the Japanese islands and the oldest historical chronicle of Japan, Awaji
was “the first island“ created. It was also called “Miketsukuni” since
ancient times because of the important role that it played supplying food
to the imperial Court. Awaji Island is blessed with a variety of resources,
including a rich history, culture, specialty foods and a natural
environment that have made it a popular tourist destination. The island
attracts many visitors each year with its hot springs, the whirlpools of
the Naruto channels, and ‘Awaji Ningyo Joruri’, a traditional performance
art with a 500-year history. The island is also preparing to register as a
world heritage site. 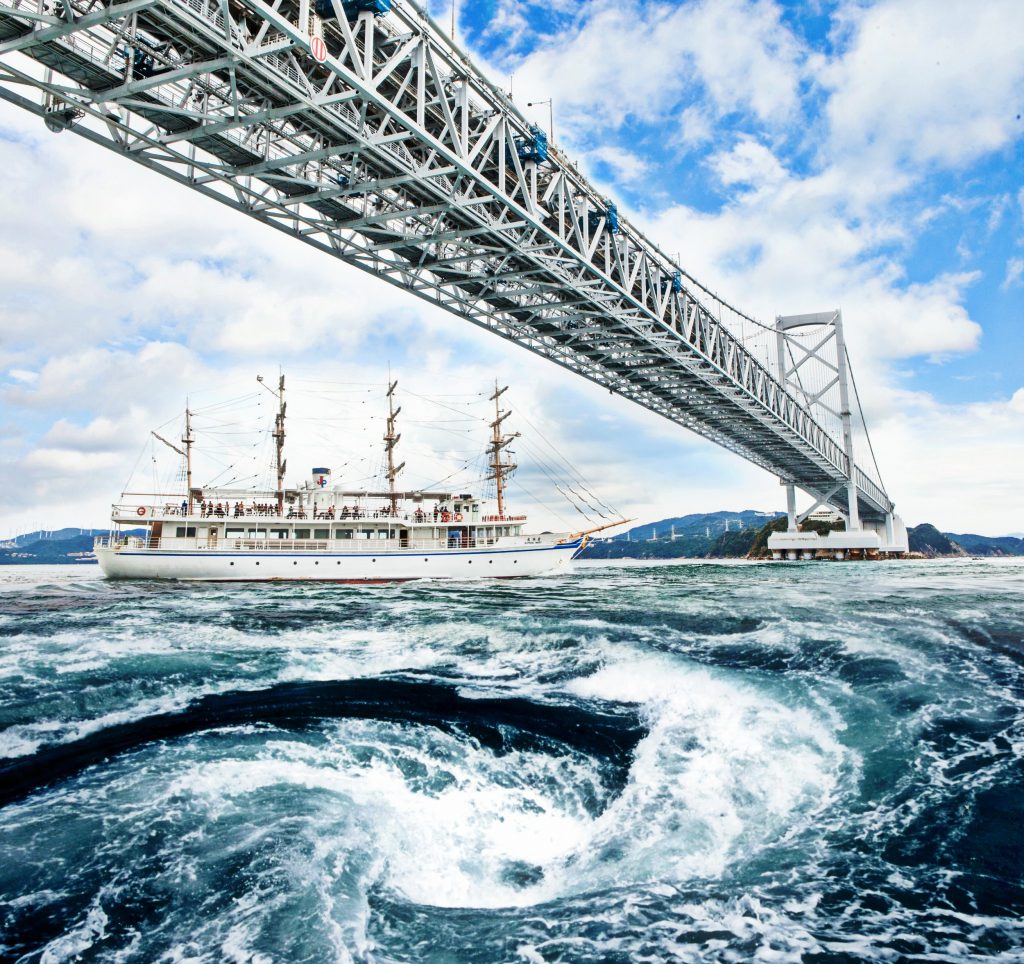