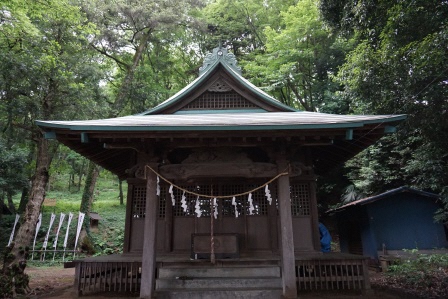 What a shrine with a long name！In the materials such as the Edo period topograph “Shinpen Musashi Fudoki-ko” (1828) etc., it is called Maru (round) shrine. It is a historical shrine described in the Engi-shiki which is the law of the Heian period. The current shrine is located in the middle of Tenjinyama, facing the Tama river. 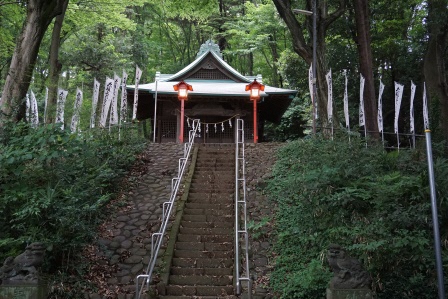 The main hall was built around 1867. A sculpture group that fills almost the entire surface of the shaft part and the wall surface of the building is wonderful, and it can be mentioned as a typical example of the shrine at the time when the technology of a craft worker reached the peak at the end of the Edo period.
In the festival, the Tenno festival is in mid-July, the wind festival is September 1, and the autumn festival is in early October. 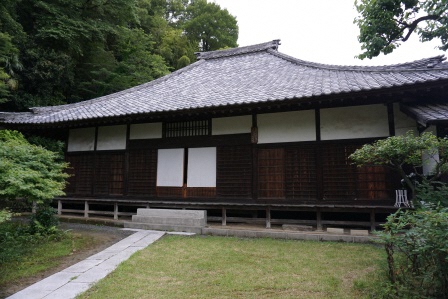 Buddhist temple is located next to Omatonotsuno-Tenjinsha Shrine
Although it is not clear, it was rebuilt in 1587. In the precincts there is a gate, a main hall in front, and a citadel is arranged on the left hand side of the mountain. It is said that the main building was rebuilt in 1779, which disappeared due to the fire. As wooden temple main hall building, it is the oldest in the city. Juo-Do, one step elevated on the left, is a hall built in the middle of the 18th century. 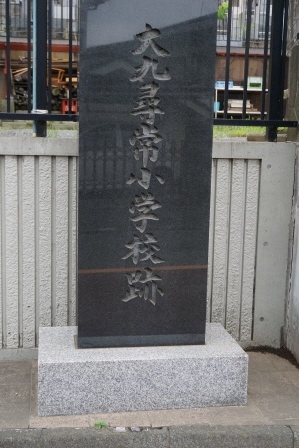 Since the Meiji era, it was used as the pre-school building of the Inagi Third Elementary School and played a major role in education.