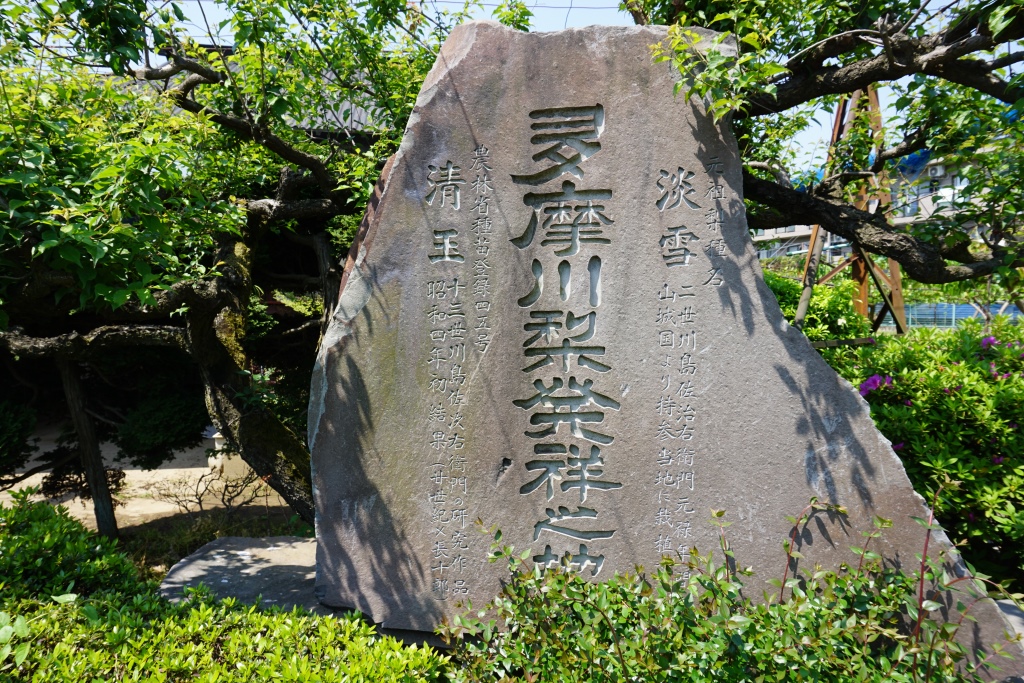 There are many old stone monuments ,which were made from the Middle Ages to the early modern times（Edo period）,remaining along the old routes and in the grounds of shrine and temple precinct.

In this column, Bato Kannon-To, Koshin- To, Jizo Bosatu -To and Dohyo will be introduced, those are rather easy to watch on foot in Inagi City,Tokyo. 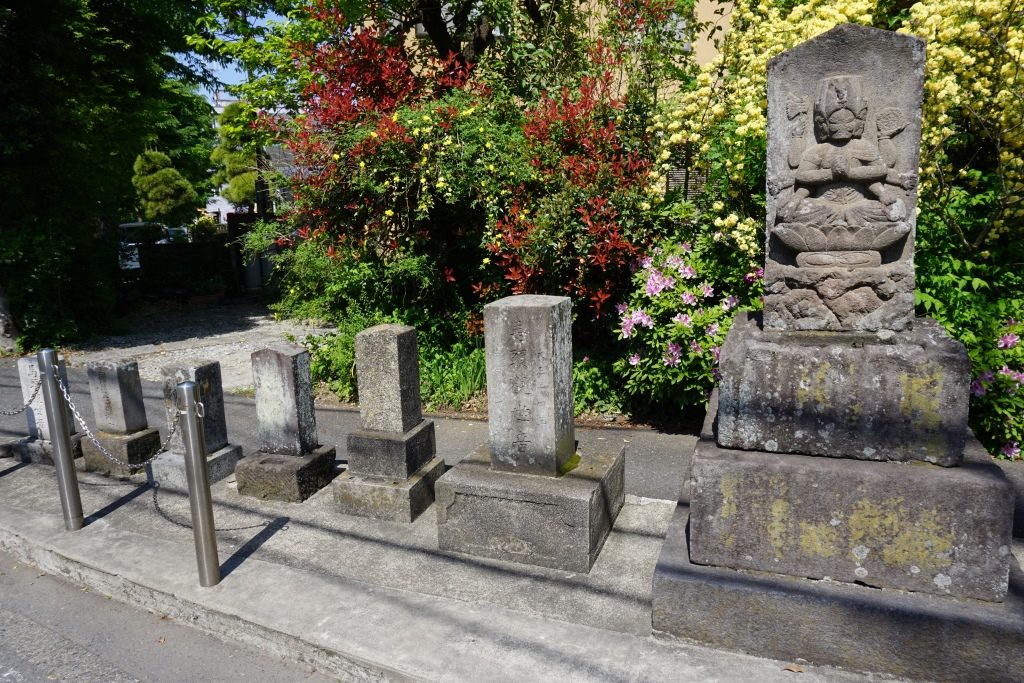 Bato Kannon -To were built when a horse died or as a wish for safety because in the rural villages of the Edo era, horses were an important labor force used for agricultural work and goods transportation. The horse’s face is engraved.on stature. 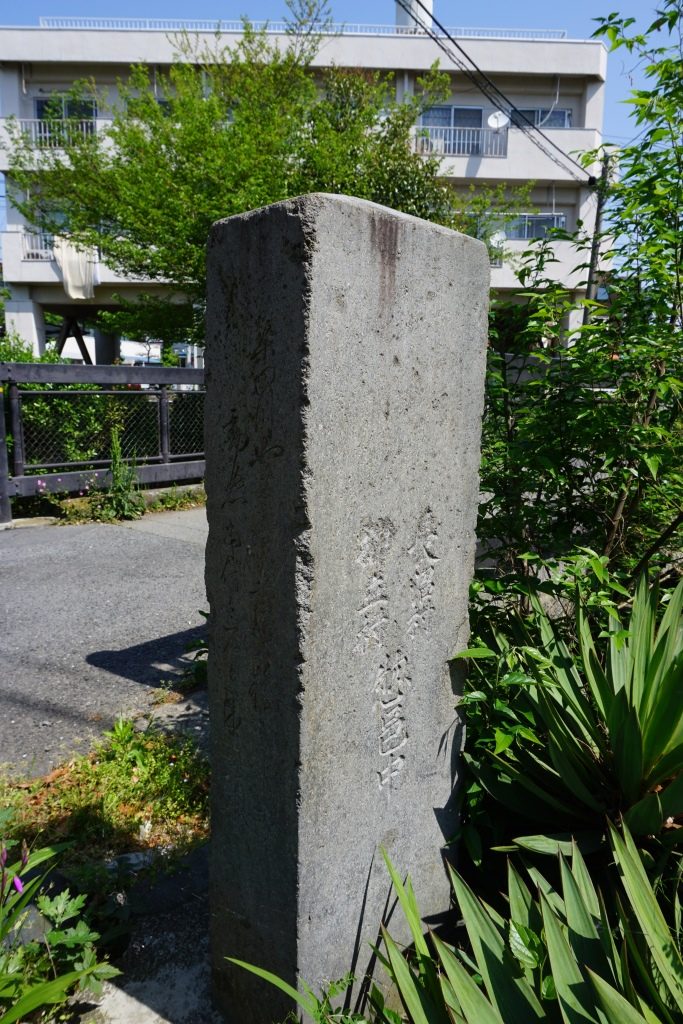 Koshin- To were built to commemorate the continuation of Koshin-To which was believed in rural areas. The Koshin lecture are said started from the Heian era, but it became popular in the Edo era. 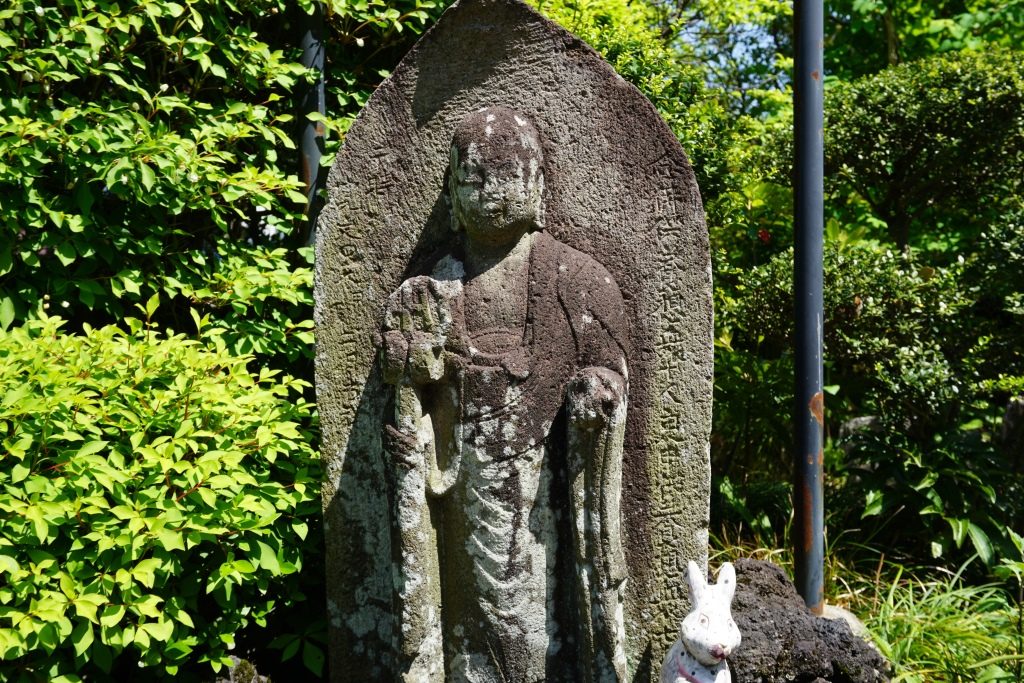 Jizo Bosatu-To were built as a people’s belief representing stone monuments in the Edo period. It is common for a monk to have a treasure ball that fulfills hope on the left hand, and on the right hand side figure having tin-staff that the monk walks with.

Dohyo indicates the direction built at the branch point of the road or trail.

In Inagi city these old stone monuments are left without being destroyed, and the tour which visits these has a fun feeling the history and the life at the time.